Guyana (formerly Demerara after the river of the same name) is located in South America on the Atlantic coast and consists of tropical rainforest, many rivers, an agricultural and a swampy coastal strip created by Dutch settlers. Navy rum for the British soldiers of the Royal Navy was mainly Guyanese. In the meantime, it should have been in Guyana depending on the source to about 300 distilleries of rum. Every sugarcane plantation made your own rum. Also known is the name Enmore, this distillery began in 1880 with the production and bought various stills. Depending on the origin, various abbreviations were used. 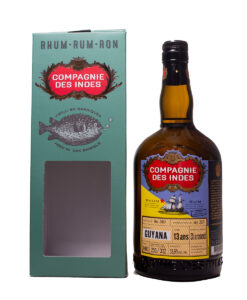 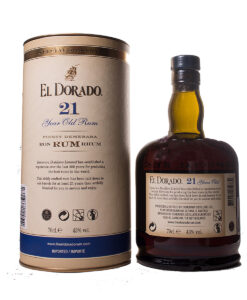 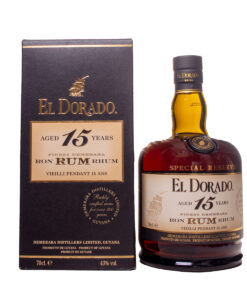 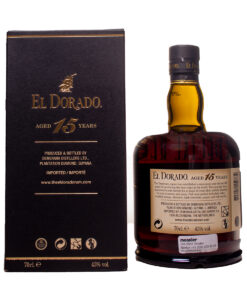 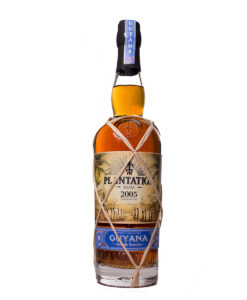 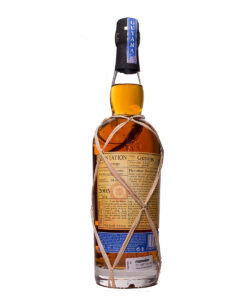 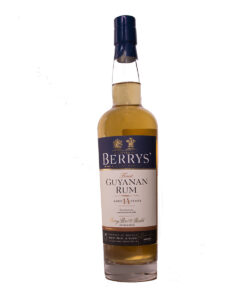 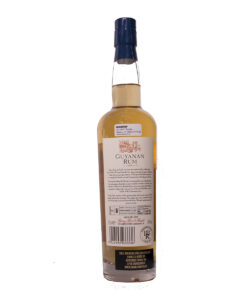 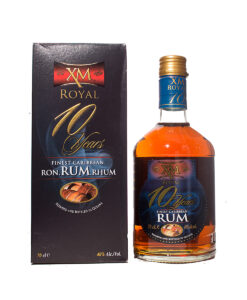 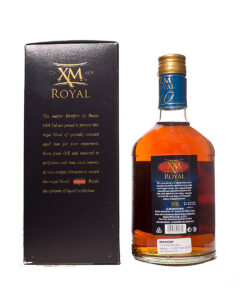 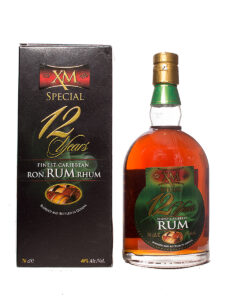 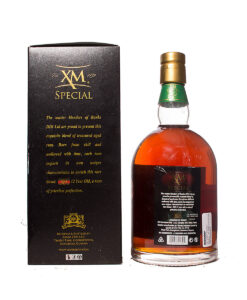 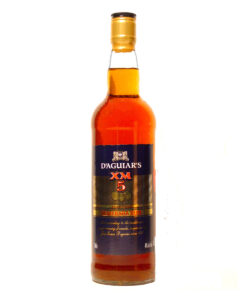 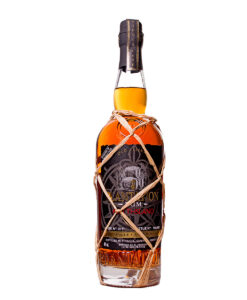 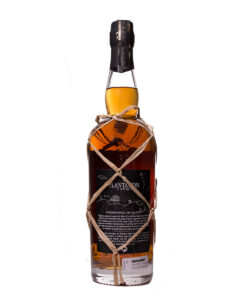